There is no such thing as the standard expat mortgage 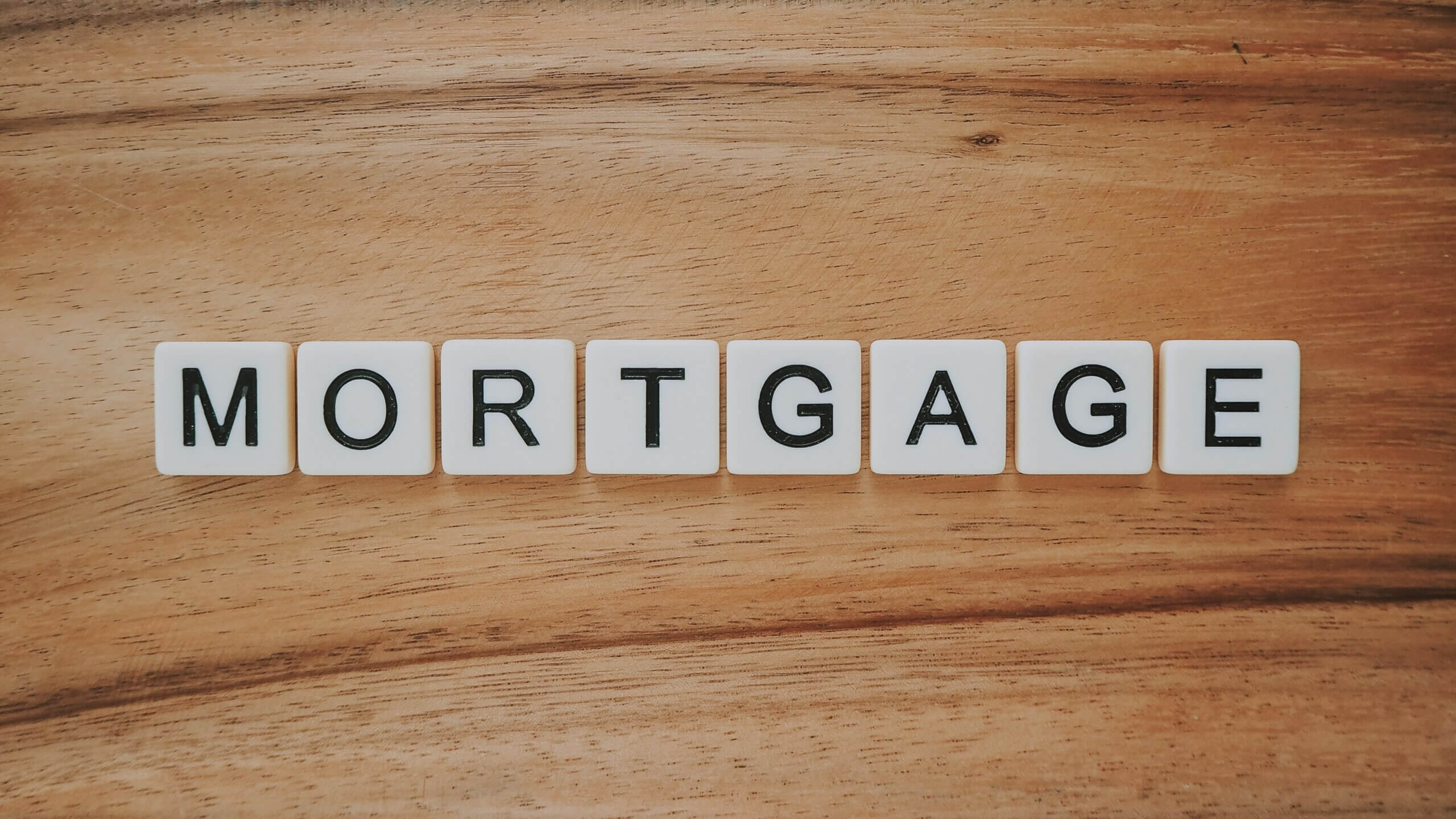 There was little new in last month’s budget for home buyers – although the government is increasing the transfer tax on buy-to-let properties from 10% to 10.4%. It has also decided that first-time buyers up to the age of 35 will not have to pay transfer tax on the first €440,000 of the cost of a property – that’s a 10% increase on the situation this year.

We already knew that the tax deduction on mortgage interest would go down a little, from 40% to 37.05%, so there were no unpleasant surprises there either. And, predictably, the government also reaffirmed its pledge to build one million new homes by 2031.

But there are other changes afoot which come, not from national government, but from the regulators and banks themselves, and which might make it more difficult for some people to get a mortgage in certain circumstances.

Banks have a standard set of rules to assess if someone qualifies for a mortgage based on factors such as age, employment history, income and credit history. If banks want to agree to a mortgage for someone who does not tick all the right boxes, they have to motivate that decision on paper.

Between 5% and 10% of mortgages agreed every year are for people who are not ‘standard’ customers. These could include divorcing couples who agree that one of them should remain the family home, for example, or people without a long employment history in the Netherlands.

The AFM, the Autoriteit Financiele Markten, is the Dutch financial sector watchdog, and in July, it wrote to mortgage providers calling on them to take a stricter line when dealing with more complicated cases – to make sure people are not borrowing too much.

In particular, the AFM says that the shortage of suitable and affordable properties and rising interest rates may encourage banks to lend people more than they can afford. And, the AFM says, banks should be more questioning when customers assure them that they can easily meet the repayments.

I agree, of course, that we need to be careful about helping people to borrow more than they can reasonably cope with, but there are many different reasons why there are more tailor-made mortgages around these days.

Without allowing banks to use their discretion, it may become impossible for job-hopping youngsters, freelancers or people nearing retirement age to take out a mortgage, let alone people who can afford €2,000 for a rental flat but are considered by banks to be unable to make similar mortgage repayments.

There are signs that some banks are taking the AFM’s warning to heart and have already started saying ‘no’ in some cases. After all, helping someone who can afford to buy a property but who may not fit the form is more time consuming and complex – and therefore, expensive for mortgage providers.

That is not to say it will be impossible to get a mortgage if your financial profile is not standard – particularly if you are an expat. But it does mean that bringing in a financial advisor makes sense if your situation is different from AFM’s norm.

I’m not saying that we can organise a mortgage for absolutely everyone who wants one – but after 20 years working in financial services for international workers, I know there is no such thing as the standard expat.