Housing crisis is top of the political agenda 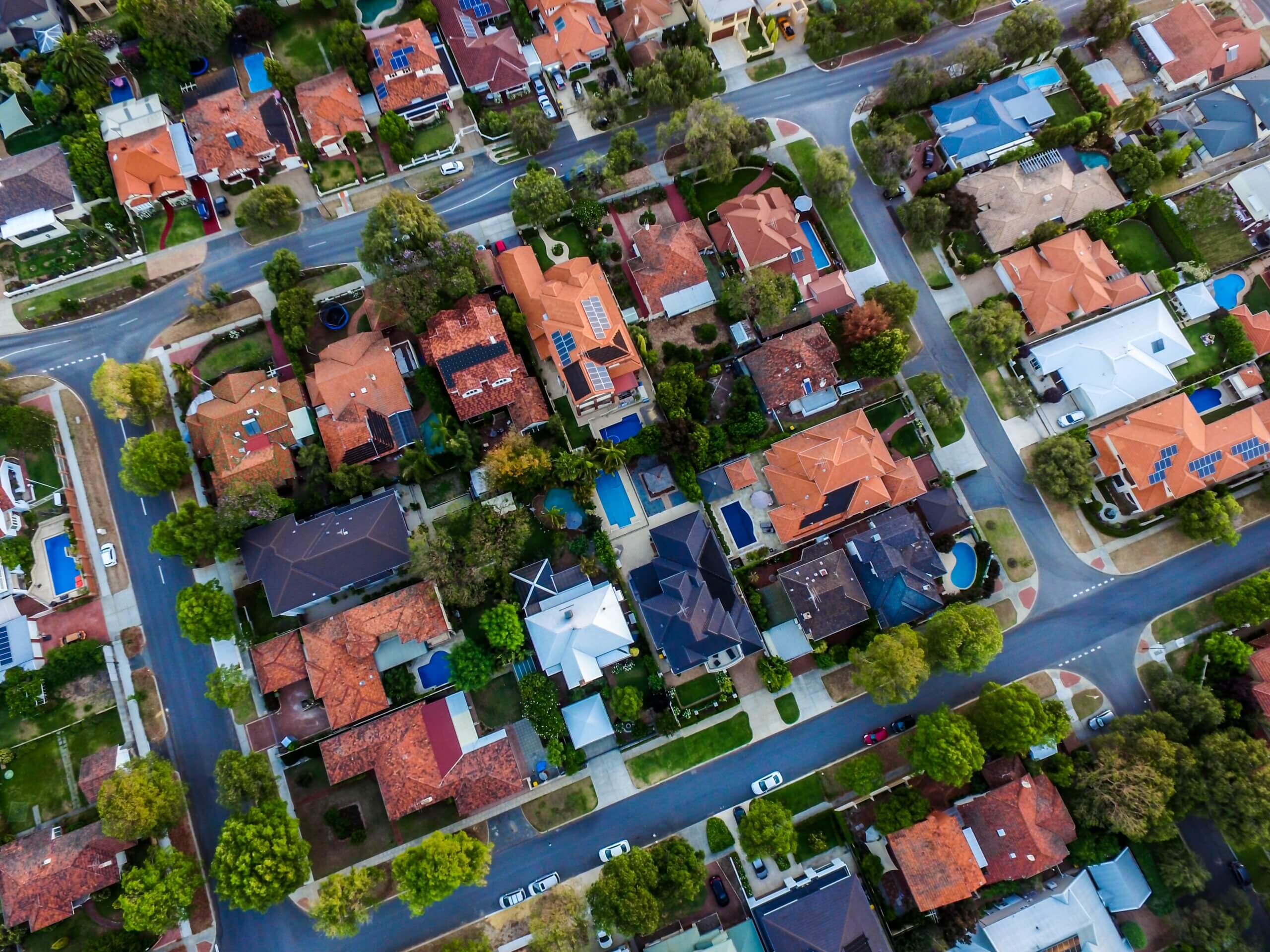 In fact, plenty of things have been happening in housing since the start of the year when the Netherlands finally got a new government – and a housing minister in the shape of former health minister Hugo de Jonge.

And if last week’s local elections have shown anything, it is that housing is the most pressing concern facing the Netherlands –  wherever you may happen to live.

Some action is already being taken. For example, the government has just decided to scrap the tax free gift which parents can give their offspring to help them buy a house from 2024 and to cut it to €27,231 in 2023. So this year is the last time that parents or other wealthy relatives will be able to give their offspring €106,000 to help buy a house, without the children having to pay tax over it.

The government hopes that by stopping the tax free gift, the children of wealthy parents won’t have such an advantage when it comes to bidding to buy a house in Amsterdam or other cities where house prices have been soaring.

The private sector on the housing market

Local councils have already been taking action to try to loosen the grip of the private sector on the housing market – for example by stopping investors buying up cheaper homes and renting them out. They hope this will give ordinary buyers an advantage over investors with deep pockets.

Rotterdam, Amsterdam and Utrecht are all making use of this new legislation and you can expect more areas to follow once the dust settles on the local elections and new council coalitions start work on their own plans.

There has also been talk about introducing measures which would allow local councils to restrict sales to ‘locals’ – to stop them being squeezed out, but nothing much seems to be happening on that score as yet.

Our new housing minister has published the first of his plans to boost the amount of affordable housing in the Netherlands, which include a renewed pledge to build 900,000 new homes between now and 2030. That means more than 100,000 a year – a tall order when you consider only 69,000 new homes were realized in 2021!

The good news for people looking to buy is that one third of these new homes – 350,000 – will be classified as affordable owner occupier properties, with a price of below €355,000. The rest will be affordable and social rental housing.

Of course, building these homes will require local authority cooperation as well as national government input, and De Jonge is pinning his hopes on changes to the planning and zoning legislation to speed things up. He’s also earmarked 15 locations nationwide, including three in Amsterdam, where major housing developments will be built.

Second salaries ruling on getting a mortgage

By the way, another change taking place next year affects couples in which both partners work. From 2023, the ‘second’ income will count 100% when working out how much a couple can spend on a mortgage. At the moment only 90% is added to the mortgage calculations.

It seems hard to believe, but a few years ago, only 50% of a couple’s second salary was included when calculating how much they could borrow. That was based on the concept that women worked less and would stop or reduce their hours when they had children.

It is, however, sensible to take potential changes in your household income into account when working out how much you can spend on a mortgage. Try out our mortgage calculator and make an appointment with one of our advisors to discuss the best options for you.

Of course, none of the plans being drawn up are going to have an instant impact on the availability of more homes to buy, but the effect will eventually filter through. In the meantime, keep your paperwork up to date, so if you do spot that dream home, you will be able to act quickly!