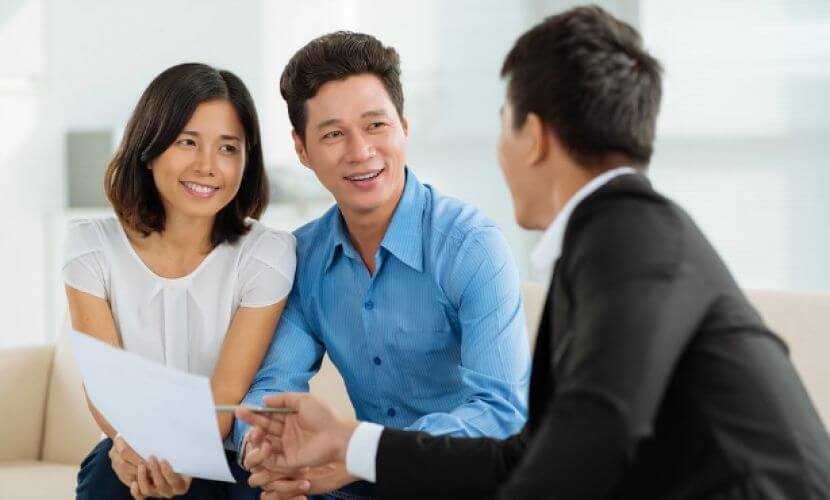 The Netherlands has always been a very internationally oriented country, as the Dutch could not really afford to be isolated. It’s a small nation and international trade has been in their genes for centuries.

During my own high school years for instance, (admittedly some 40 years ago now) it was the standard to learn French, German and of course English to be able to communicate with our trade partners and our neighbours.

Mortgages rarely offered to foreigners in the past

When I started my own company in financial services some 20 years ago therefore, I was surprised to learn that it was so difficult for anyone with a foreign passport to get a mortgage here in the Netherlands.

I was a girl on a mission and was determined to make all banks aware of the fact that expat clients were at least as valuable and reliable as any Dutch client would be, and that they also needed mortgages.

Although I was not alone in my crusade, my efforts did contribute to several banks opening up to expat clients and some of them even excelling in their services for internationals, until now…

So when I learned last December that new regulations were on their way from Brussels to facilitate cross-border financing and to protect clients against currency risks, I was very pleased. However, then I learned that this EU Mortgage Credit Directive had the exact opposite effect.

Getting mortgages in other currencies

In this new European regulation for mortgage financing it is stipulated, for instance, that if you earn your salary in a foreign currency (other than euros) you could actually ask your bank for a mortgage in this particular currency.

And although I would always advise anyone against financing a house in another currency from the one in which the house is bought, these new regulations had unintended consequences.

The result was that it effectively scared off the banks altogether, despite the fact that their fears are based on a misinterpretation of the legislation.

Banks are not forced to give you the non-Euro mortgage if you have a non-Euro income. But they are refusing you just in case you would possibly ask for a different currency mortgage in the future.

Banks have no intention of giving anyone a mortgage in another currency. They claim that their systems simply cannot handle it and they have no desire to deal with the currency risk themselves. Therefore, Dutch banks have now collectively decided to turn down all mortgage applications from clients who are not earning their salary in euros.

For the past 20 years we worked hard to make the banks aware that they should lend to expats in the Netherlands and to Dutch citizens living abroad, and great progress was made.

However, it seems that this progress was undone by the new EU regulation. We actually moved backwards and have returned to an age where all non-euro income clients are automatically denied a mortgage loan.

Support needed from the government

Since March of this year I have written several times to our Minister of Finance, and to many other politicians as well.

I have pleaded with banks to do the same, since I believe that banks can lend to anyone with non-euro salaries even with the current legislation. They just need some guidelines and reassurance from the Ministry of Finance.

An obstacle for househunting expats

In my opinion, which many people share, this misinterpretation of legislation is a problem for the expat community, but also for the Dutch economy that has always been so welcoming to internationals who want to work and live here.

The Netherlands needs expats. Migrants of all types enrich this country in so many ways, so it is important to do everything we can to welcome them and to keep them here.

Let’s hope the political and the financial decision-makers soon come to their senses and encourage banks to once again offer loans to clients with a foreign currency income.

If you would like more information on any aspects of getting a mortgage in the Netherlands, feel free to call us on +31 70 5118788 or get in touch via the contact form.

Want to arrange a mortgage completely online? Go to our website My Dutch Mortgage for the possibilities.