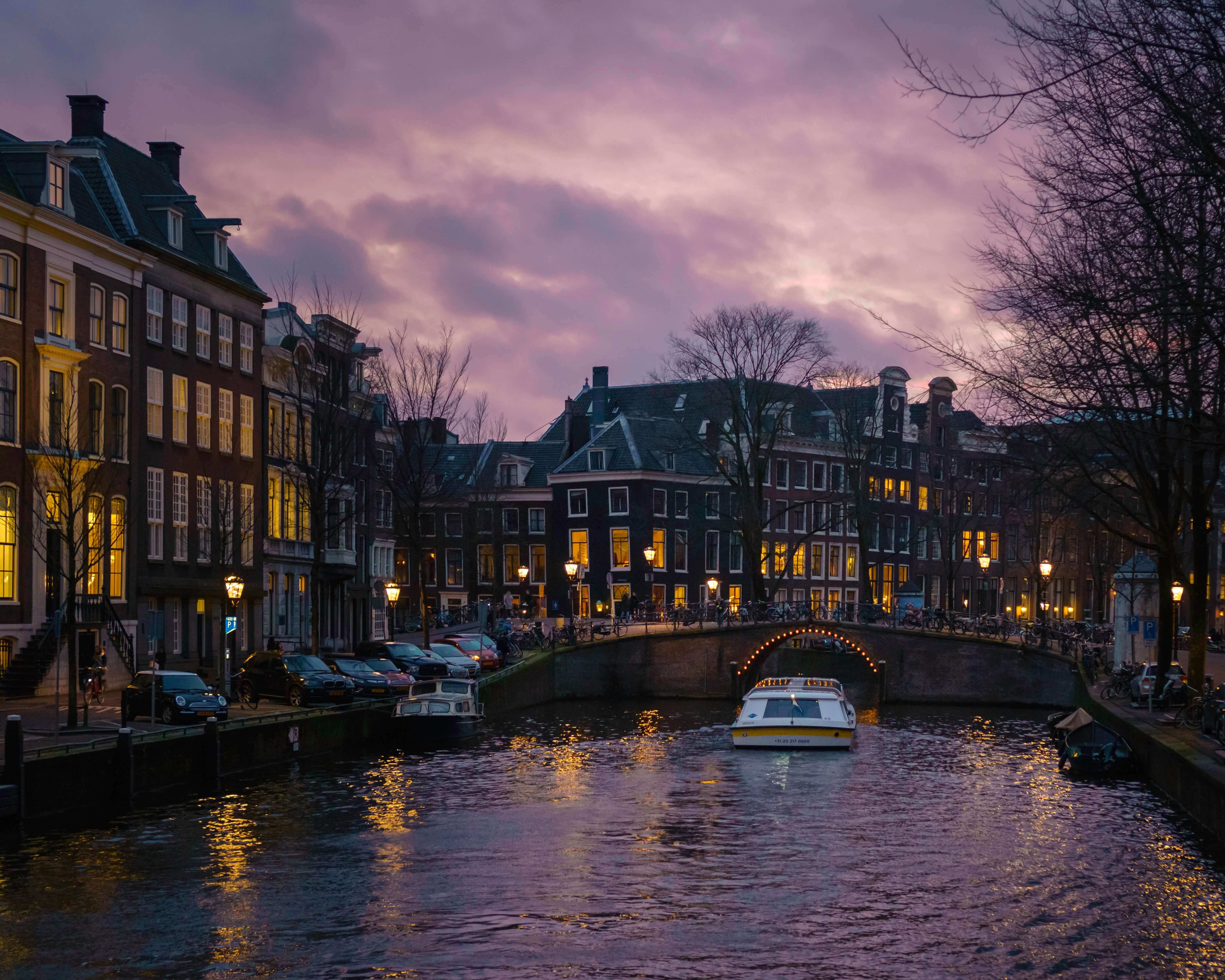 Some 200,000 homes in private hands in Amsterdam are built on land owned by the city itself, rather than the home owner. This system, known as erfpacht, operates in other countries as well. In Britain such properties are known as leasehold as opposed to freehold, but the ground there is largely in private hands.

Homeowners with a leasehold property pay ground rent, or canon, to the city – which comes on top of all the other costs associated with home ownership. And it can mount up considerably, especially now house prices have gone up so much. This is because the amount you pay in ground rent is based on the on the value the city council ascribes to the land.

In 2017, the city of Amsterdam offered home owners the chance to switch from a 50-year reassessment of their ground rent to a fixed amount. You can also make a lump-sum payment to buy it off altogether.

That fixed amount will be based a valuation of the home in 2014 or 2015 which ever is lower. The valuation is used for property taxes (OZB) and is based on a comparison of sales prices in the surrounding area. On top of that comes a 35% discount. All in all, this adds up to a significant cut, given the rise in property values over the past five years.

It might be a good deal but the offer expires at the end of December 2019 and so far just 30,000 people and investors have applied to take advantage of the scheme. And outside the city centre, where the amount of ground rent was particularly low, just 2% of home owners have asked to have the percentage set in stone or buy off their ground rent altogether with a lump sum.

So why are so few people making the switch, and is this something that you should be doing?

Of course everyone’s financial situation differs and the thought of coming up with a large sum of money to fix the rent in perpetuity – or even to buy it off once and for all – may indeed be daunting. But it really is worth thinking about – and finding the money is something we can help you with through re-mortgaging.

You might think that a recalculation every 50 years is nothing to worry about personally, but it will have play a role when you come to sell your property. After all, if you do act to fix your ground rent or buy it off now, that is an advantage you will be able to pass on to the buyer. The payment, by the way, will continue to rise in line with inflation.

Without taking action, the ground rent will continue to go up in line with house prices. And they have shot up since 2014 and 2015. According to calculations by home owners lobby group Vereniging Eigen Huis, today’s ground rent would be up to 60% higher if it was based on 2018 prices.

In fact, the VEH calculates that someone with an 80 square metre apartment in a 1930s neighbourhood in Amsterdam Noord would pay some €190 in ground rent a year if they made the switch now. But next year that will go up to around €1,750 – a massive and avoidable increase.

There are even some who think that in the future, banks may look more closely at the ground rent when calculating how much someone can borrow for a mortgage. Those without a fixed percentage may face tougher borrowing requirements.

In addition, not buying off the ground rent increase or setting it in stone could have an impact on the value of your property. After all home buyers will be keener on a property with certainty about extra costs such as ground rent than one which could mean big bills.

You’ve got until the end of the year 2019 to apply to have your ground rent frozen, so don’t waste any more time and check it out. The city has an online tool to help you calculate the costs and to make the application [https://erfpacht.amsterdam.nl/portaal/login/]. It is in Dutch but fairly straightforward to use. Even so, if you are not a Dutch speaker, ask someone who can to lend a hand. I’ve tried to keep this explanation simple, but it is a complicated issue and you don’t want to make any mistakes.

Do not think, by the way, if you do decide to switch and make the application in time that you will get a speedy offer from the council. The waiting time for a response is, so I am told, already stretching into months, now people are waking up to the fact that time is running out. 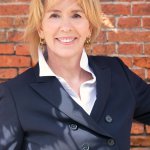